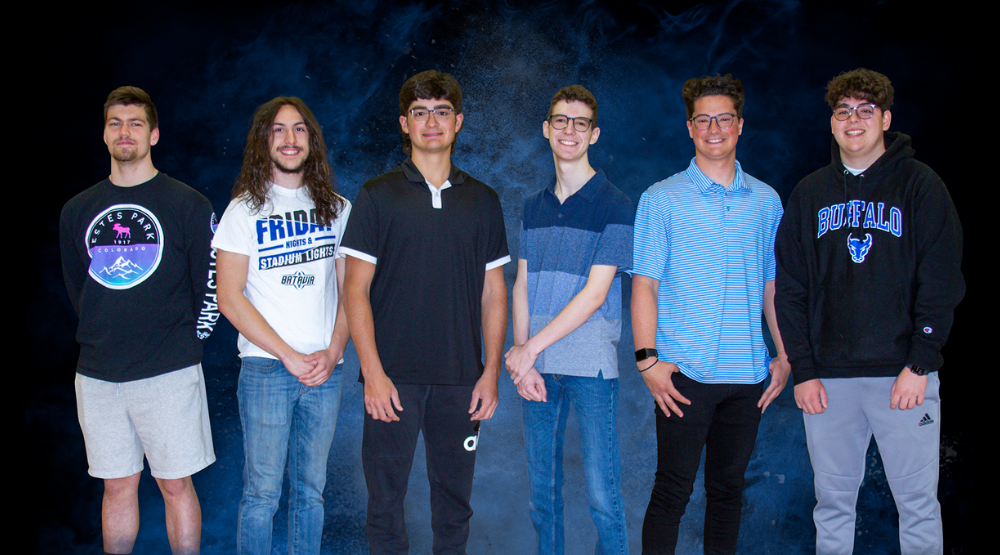 The students compete in multiple rounds of the event, and all money raised from ticket sales and donations is given to the top three winners’ charities. Since 2013, the annual event has raised $28,822 for local organizations.

This year’s contestants are:

Lucas Radley representing the Crohn’s and Colitis Foundation of WNY

Tickets are $10 each and will be sold to students during school lunch the week of May 16 and at the door for the community.

BCSD would like to thank the Batavia City School Foundation for their help and support in collecting and distributing funds to the local organizations. Additional thanks to: Charles Men’s Shop, Extreme Streetwear, Beverly's Florist and Gift Shop, Main Street Pizza, Blink of an Eye Photography, Steve Ognibene Photography, and participating charities for their continued support of the community.